BOM Fellow Dan Burwood is currently involved in setting up a photography project on the border between Syria and Lebanon with Birmingham based Some Cities CIC. For the last couple of years Dan has been working with The Refugee Council to deliver analogue photography training to asylum seekers and their supporters as part of a health improvement project, running photography workshops in partnership with St Chad’s Sanctuary, and Birmingham Opera Company, and raising funds for media training for BARA (Birmingham Asylum and Refugee Association), and to support ASIRT’s (Asylum and Immigration Support Team) work.

Now Dan is developing a project with in partnership with a small independent NGO on the Lebanese border called the Hermel Cultural Association, which acts as a cultural and educational hub both for locals and Syrian refugees who have taken shelter in the small town of Hermel. Dan and his partner Dima are working with Firas and Amani, co-Directors of the space to create a darkroom and develop some participatory photographic projects with the centre’s users. Dan will be responsible for setting up the darkroom and facilitating some workshops, as well as fundraising for the project back here in Birmingham.

While Dan and his partners are hoping that the project will deliver multiple outcomes that will support the centre’s wider social, educational and environmental aims they agree that one of the most important goals of the project is awareness raising – to open a channel of communication and cooperation between people here in the UK, the communities of Lebanon hosting refugees, and the refugees themselves

Below is a short film about Hermel Cultural Association, in Hermel, Lebanon. Part of a project by Some Cities CIC, Birmingham, UK, to raise funds for photography equipment and training, for Syrian refugees and others attending the centre. 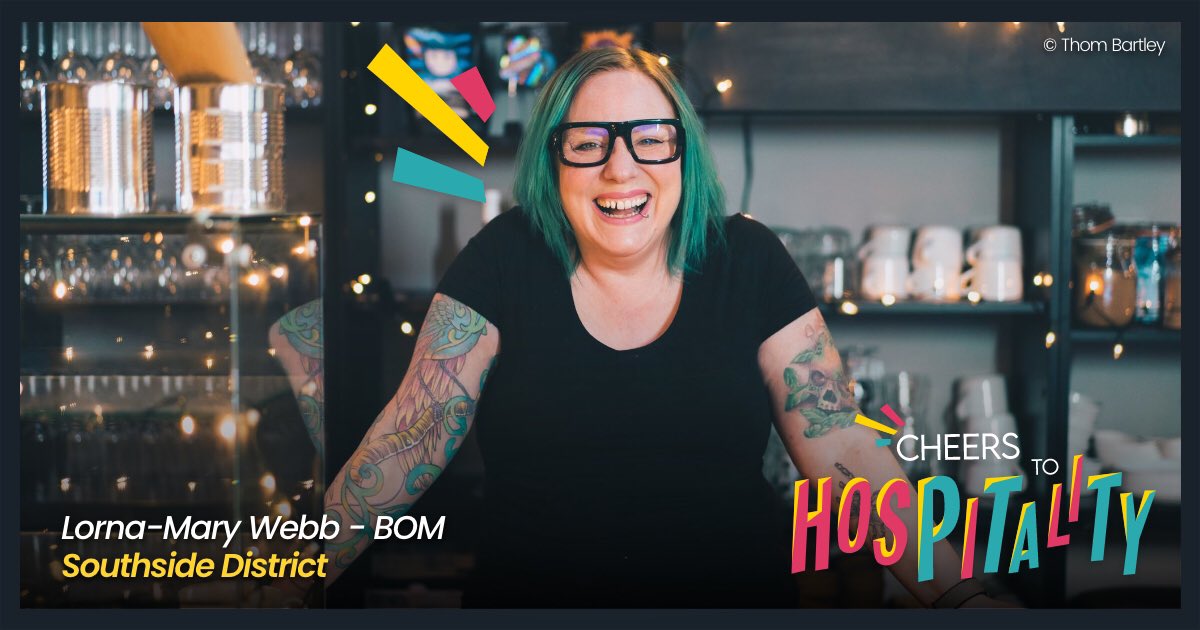 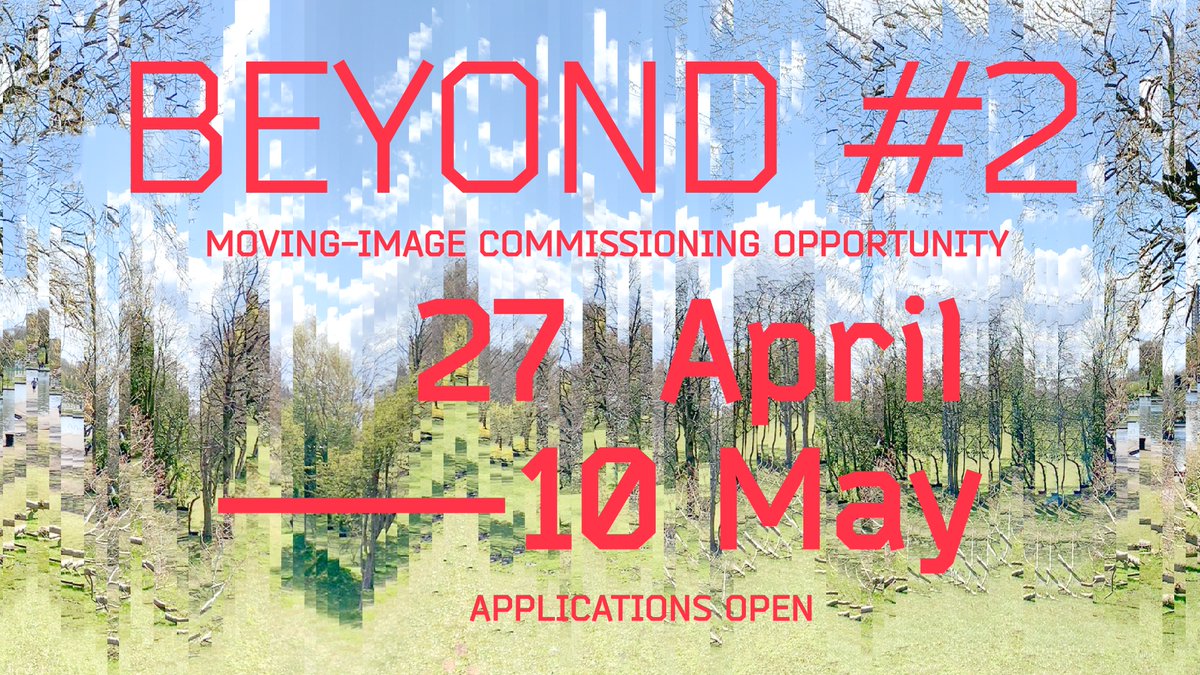