This September our virtual reality artwork inspired by autistic perceptions of beauty will be touring to Art Electronica festival in Austria and Quebec Film Festival in Canada.

In 2018 we commissioned United Visual Artists (UVA) to create a new work using virtual reality, to communicate ideas around beauty, perception and autism. One of 20 projects selected for Digital Catapult’s Creative XR programme, the immersive experience premiered at the V&A Museum before its BOM exhibition. It was nominated for the prestigious S+T+ARTS prize 2019 and will be exhibited as part of Ars Electronica Festival in the main Post City venue from 05-09 September this year.

The work then travels to Quebec, to be a part of the Quebec Film Festival from 12-21 September. It will be on show in the beautiful surroundings of the Quebec national museum (MNBAQ – Musée national des beaux-arts du Québec) at the feet of a spectacular staircase in the new Lassonde Pavillion.

“We’re thrilled that Beholder continues to attract critical attention and be experienced by audiences far and wide. The S+T+ARTS Prize nomination and selection for Ars Electronica and Quebec Film Festival stand testament to the quality of UVA’s work, and deep engagement with a subject close to their heart”. – Karen Newman, BOM Director

Beholder was funded by Arts Council England and Digital Catapult.

BOM @BOMlab
11 hours ago
Art & Tech Social
We have artist/writer/game maker & Director at @passengergames The actual @danhett no less, lined up to take you through 2 interactive fiction workshops.
All our A&T events are free & online. 11 & 16 Aug. Book early
https://t.co/sZZaLKsUzX https://t.co/apyitZaxk9
View on Twitter 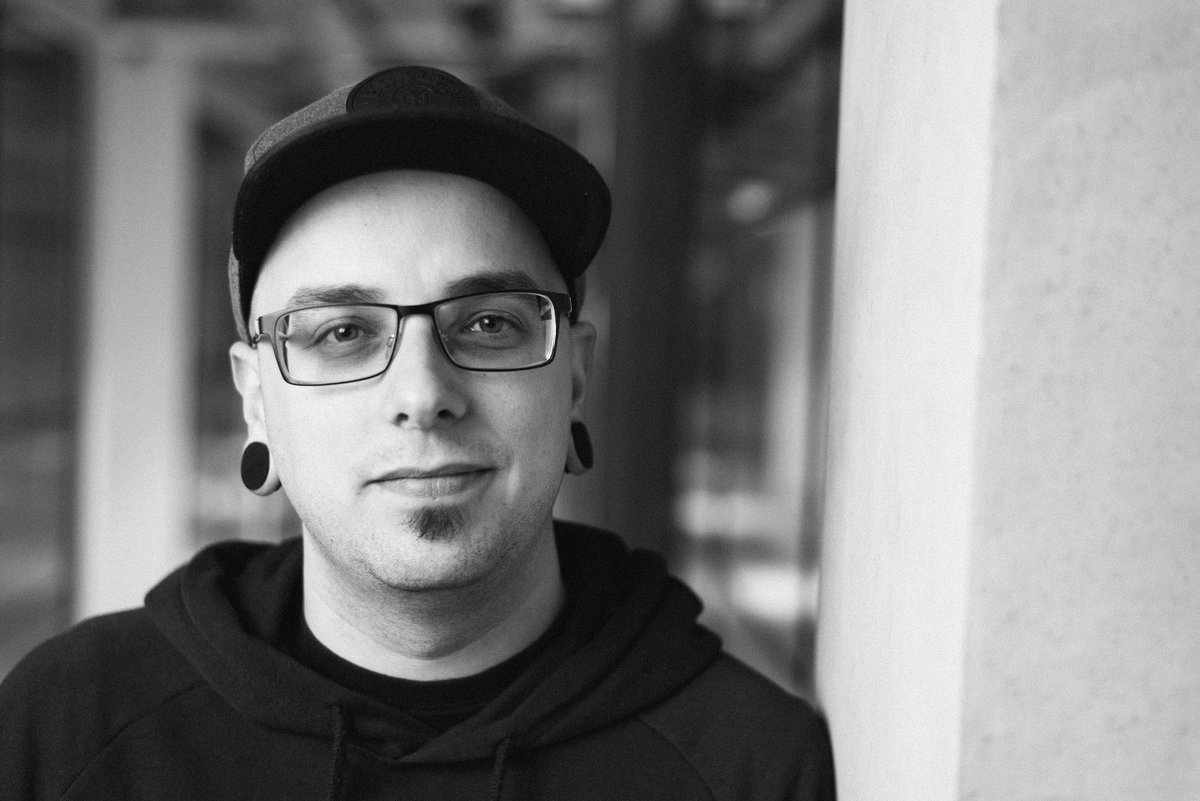 BOM @BOMlab
14 hours ago
Electronics and donuts... it must be nearly time for BOM #SummerCamp! https://t.co/D3H76AU7Fb
View on Twitter 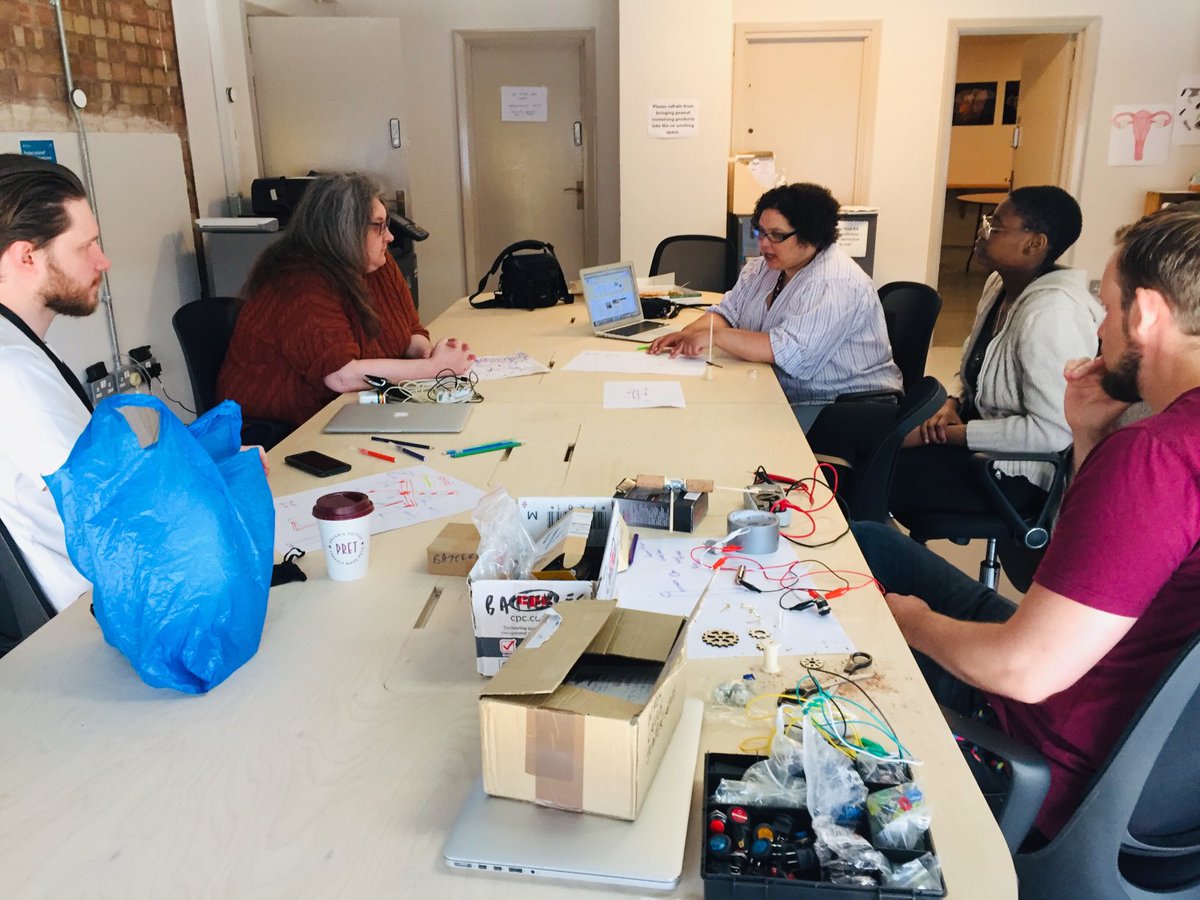 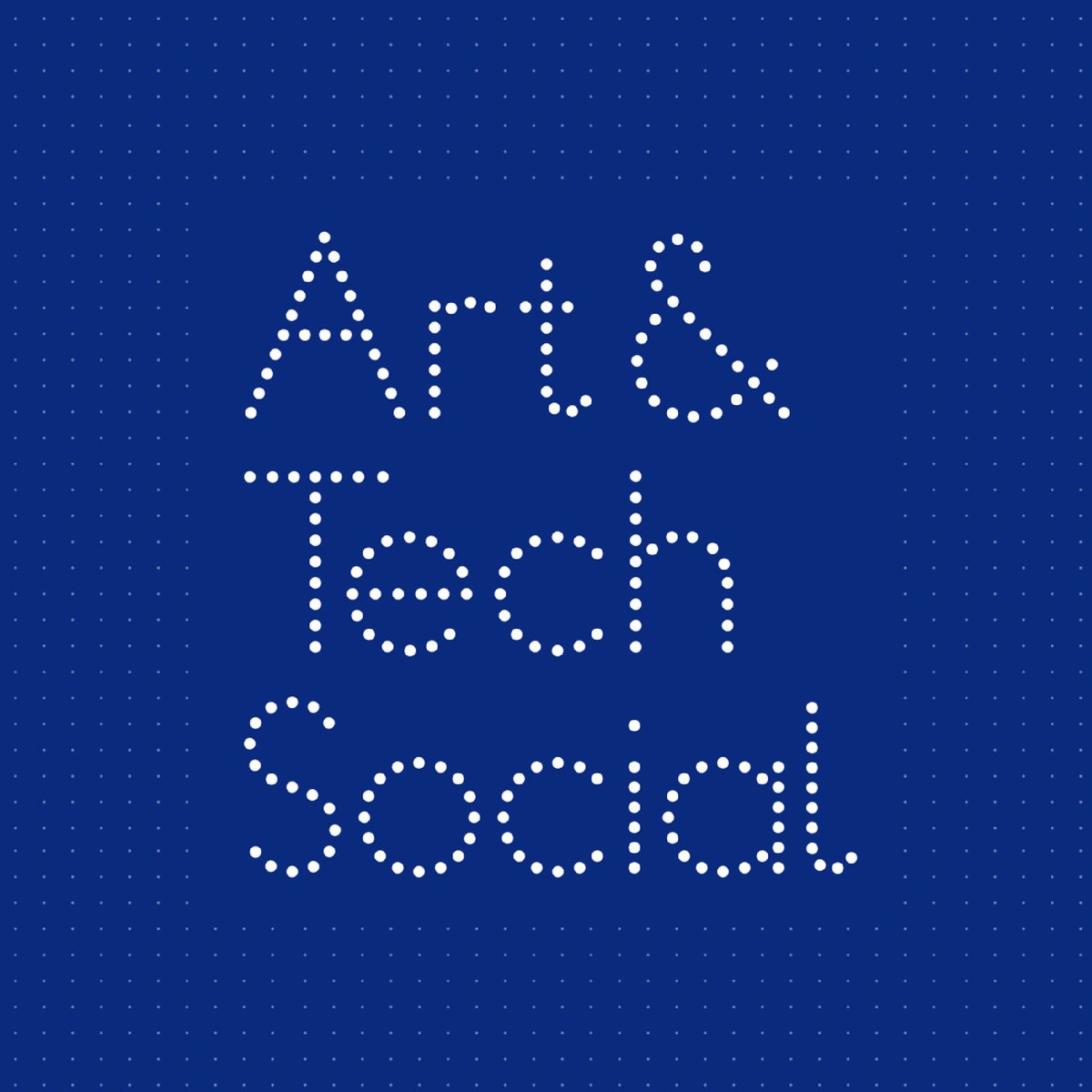 BOM @BOMlab
5 days ago
Our friends @heygirldreamer_
have opportunities for young women of colour & we don’t want you to miss them.
Want to grow your fledgling social enterprise project or maybe find yourself a job with positive social impact? Clickity click 👇👇👇 https://t.co/cZ1UzIxz92 https://t.co/5NHtDQOoQh
View on Twitter

BOM @BOMlab
7 days ago
Well this is right up our street... https://t.co/lmD1J4NHAg
View on Twitter 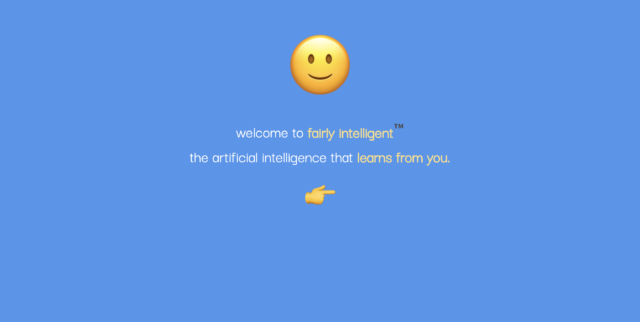