From BOM Fellow and Artist …kruse.

As a neurodivergent person and creative practitioner, I am very aware that generally the arts are not accessible to someone like me. Which is a shame because A) there are a lot of someones like me out there and B) people like me tend to have a different/alternative way of thinking about and interacting with the world which can only be of benefit to the arts as a whole.

The term Neurodiversity covers a range of cognitive differences including Autism, ADHD, Dyslexia, Dyspraxia, Tourettes and others. Neurodiverse people make up approximately 15% of the general population, and there is anecdotal evidence to suggest that the neurodivergent population amongst arts practitioners could be even higher.

These neurological differences affect how people interact with the world, leading to differences and difficulties in communication that can have far reaching impacts and lead to neurodivergent people having to work much harder than others just to function in society, let alone feel included and have the opportunity to experience success.

During the The Neurodiversity Talks season hosted by BOM, I have been in conversation with neurodivergent arts professionals from across a broad range of arts sectors. Through these conversations we aim to raise awareness of how the arts can be more welcoming to neurodivergent artists and audiences and will offer practical advice for arts institutions looking to make their spaces and organisational practices more inclusive and accessible for neurodivergent people. 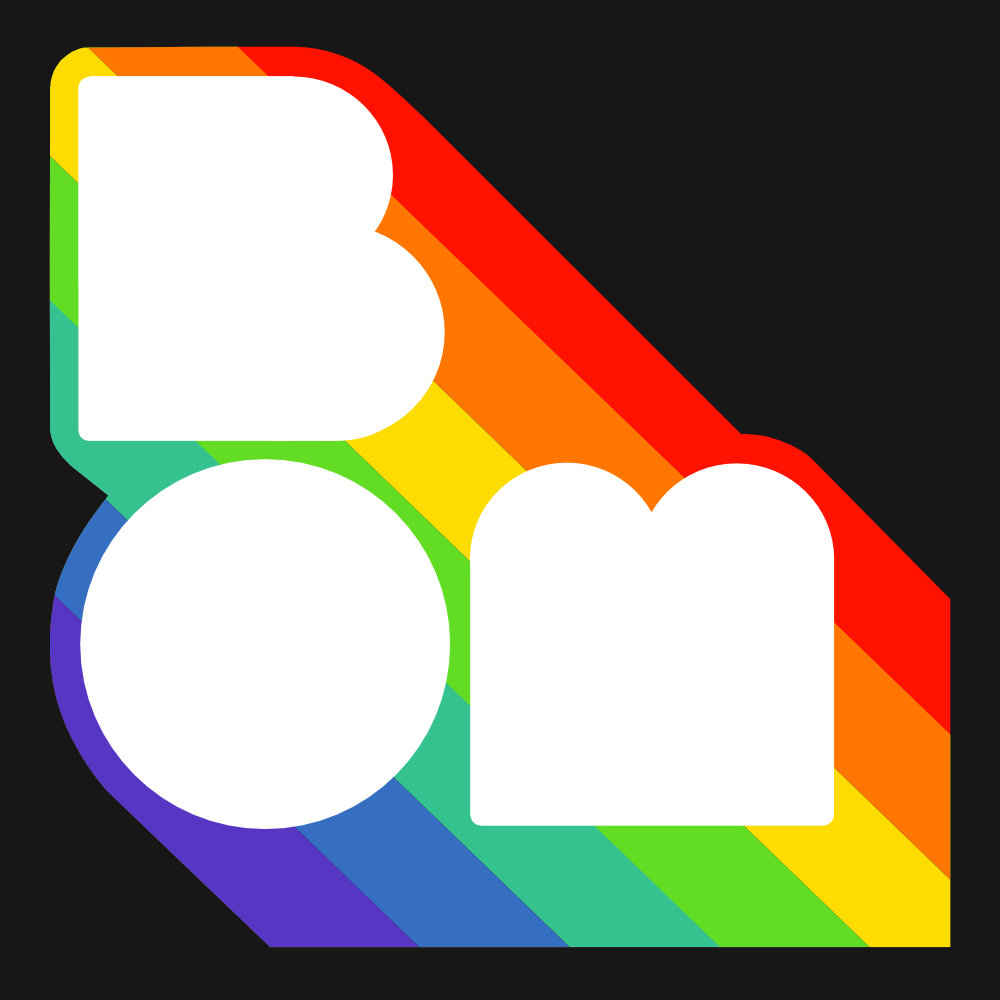 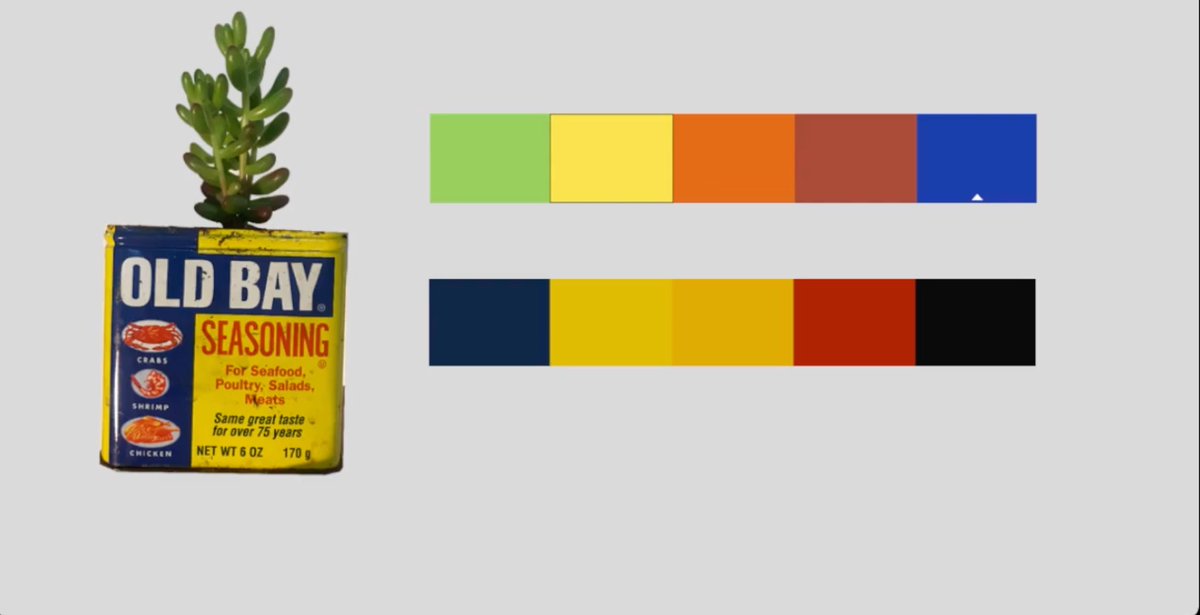 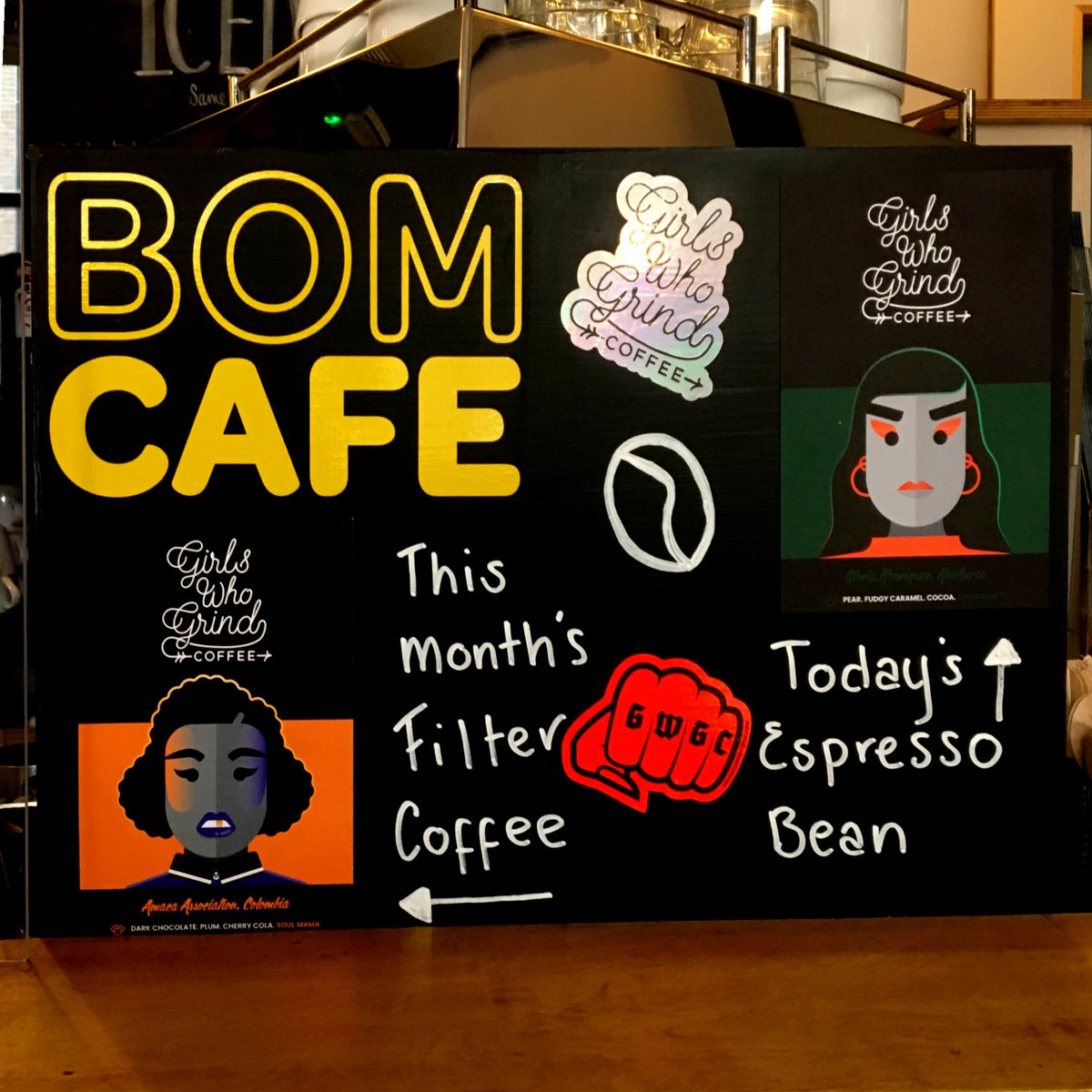 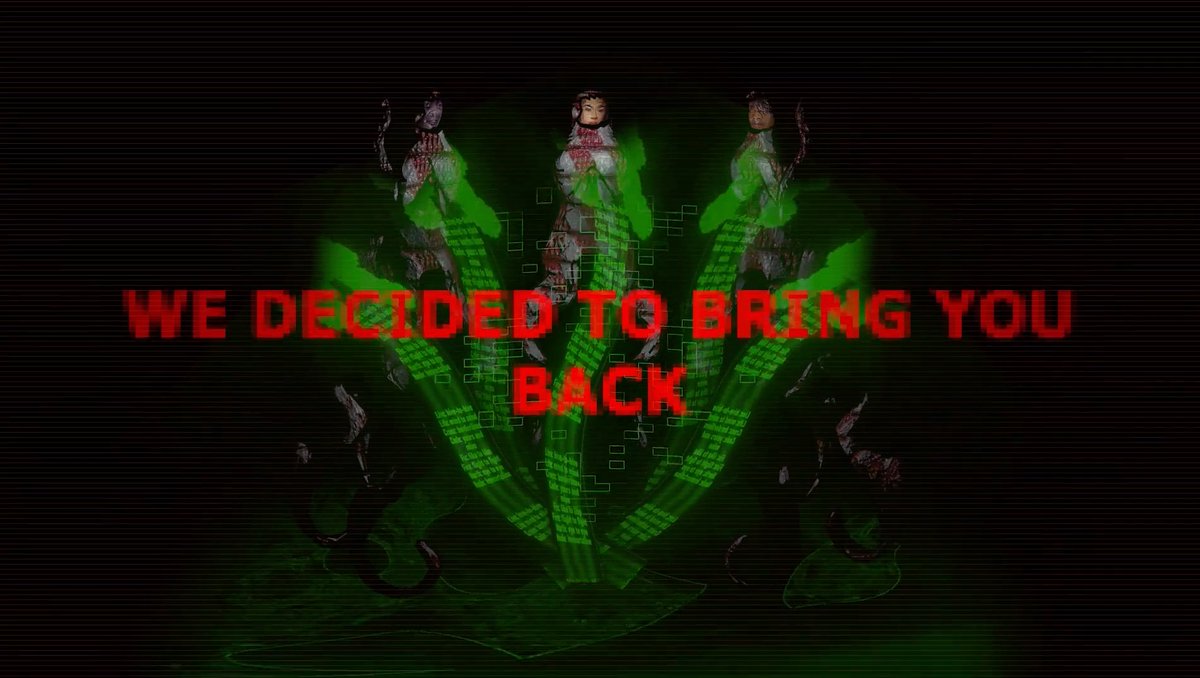