During 2016 Antonio Roberts continued his collaboration with Lucy Hutchinson to further the work they had been producing in response to the growing surveillance culture. They devised creative interventions with the aim to circumvent invasive surveillance technology.
These interventions took a variety of approaches, rather than being limited to purely hardware/software based responses. In one such intervention, inspiration was taken from the work of artists such as Adam Harvey and Zach Blas, and a series of masks developed which can be worn to obscure faces from these cameras whilst making a political statement.
This project came about through several events. For Roberts, interest in this area started in 2015 when he curated the Stealth exhibition at Vivid Projects. This exhibition featured works by six artists who produced work in response to surveillance culture. This included a font by Sang Munn for circumventing text scanning software, a personal drone system by Joseph DeLappe and a film made entirely of CCTV footage by Manu Luksch.
For Hutchinson, work in this area began with the This Is What A Feminist Looks like and Paying Artist artworks produced in 2015. These works used facial recognition software together with face-obscuring masks to make political statements. Since 2016, she has been undertaking a residency at Coventry University where she is using the “Media Eyes” at Birmingham New Street station as a focal point to explore the effect of surveillance on behaviour, particularly focussing on themes of participation and consumption.
During the fellowship the two brought together their skills in programming, photography and printmaking, and collaboratively examined the increasing collection of audience metrics gathered by surveillance technologies for advertising purposes. They intend to further this research by considering scenarios of resistance to these technologies, and the application of this software into other areas such as threat recognition, art galleries and work spaces. 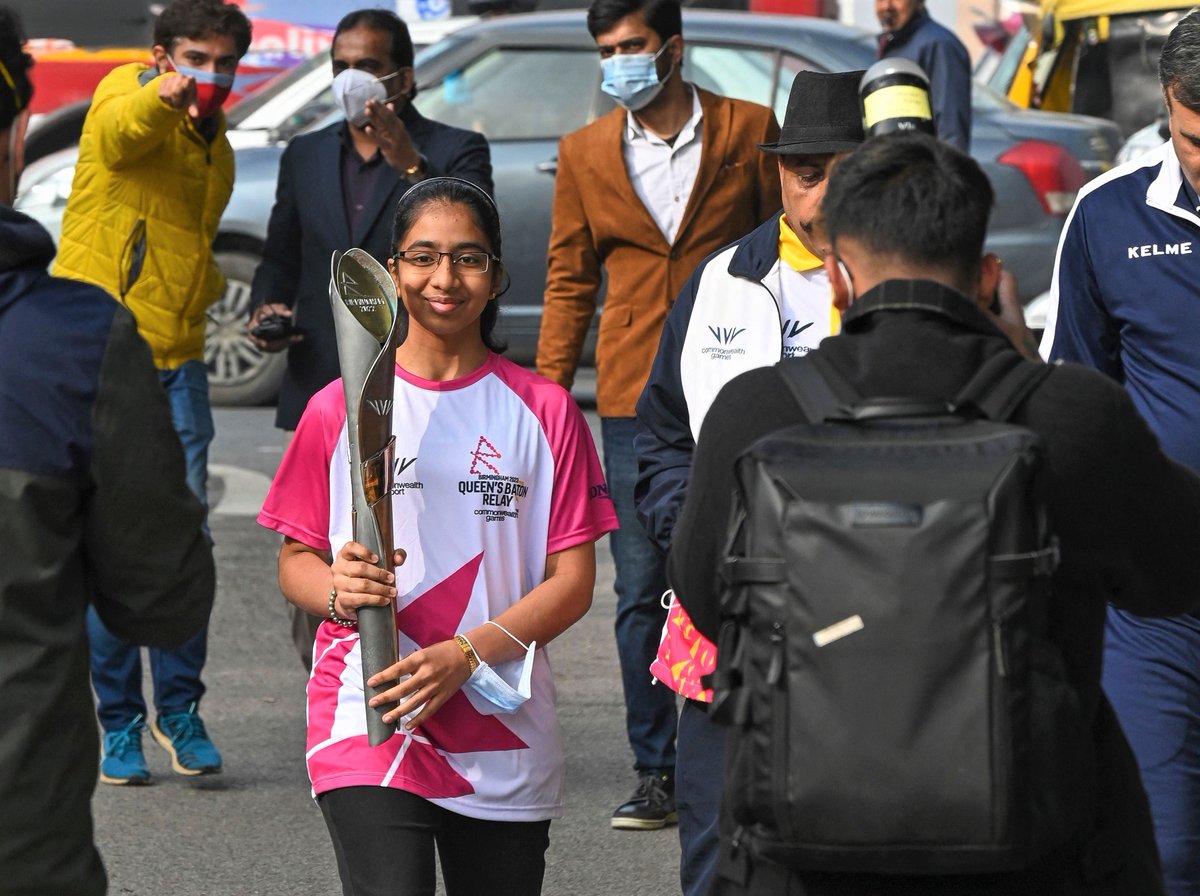 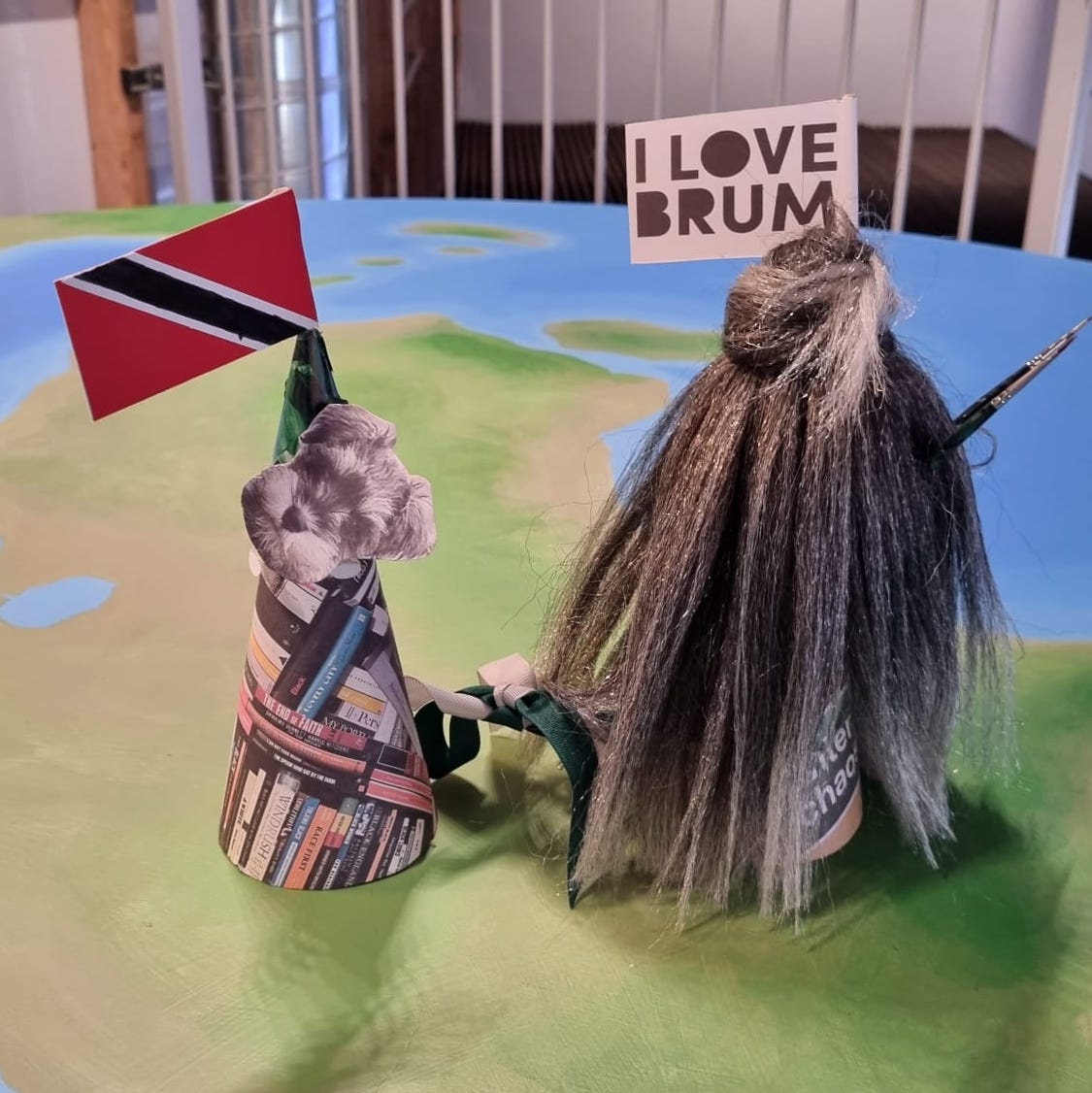 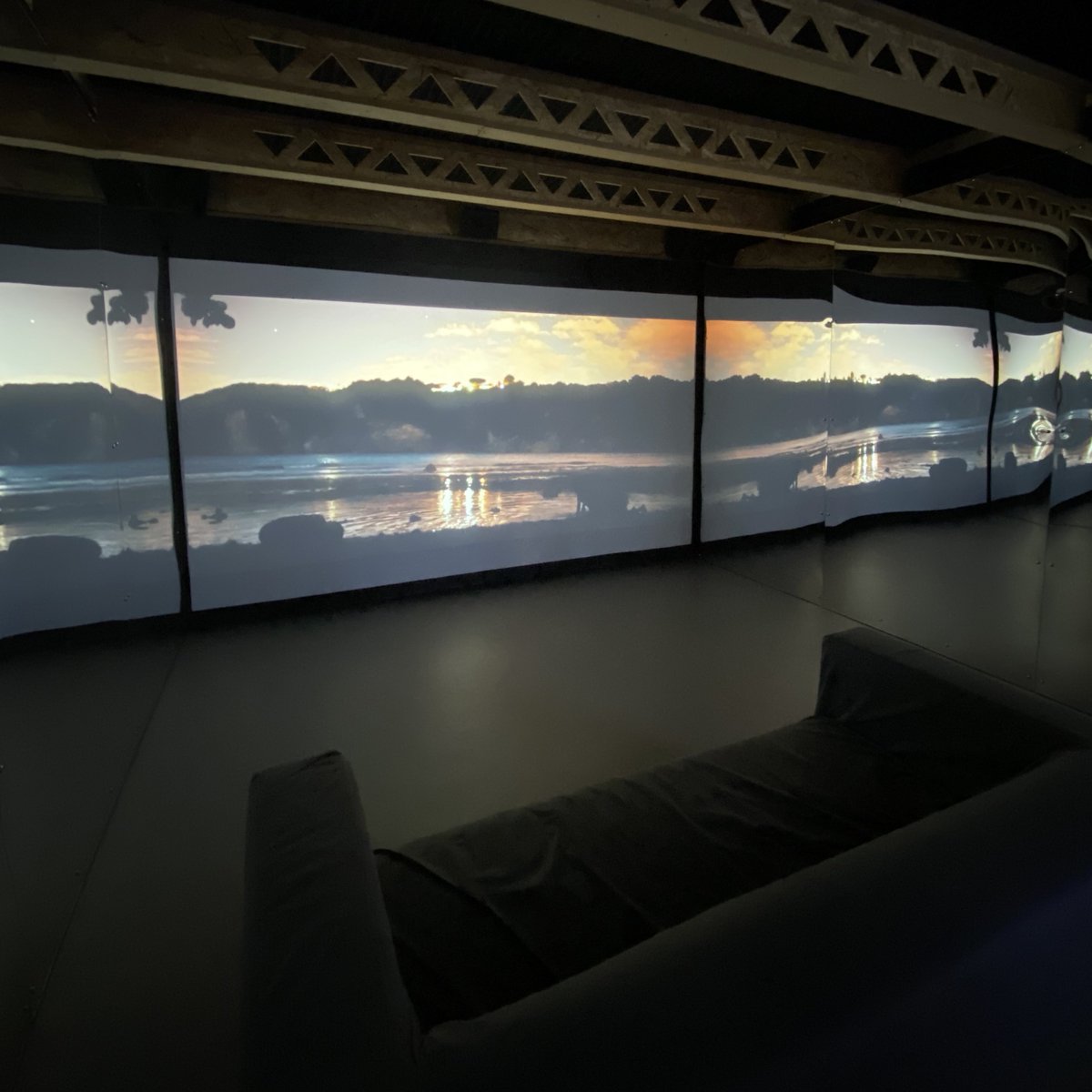 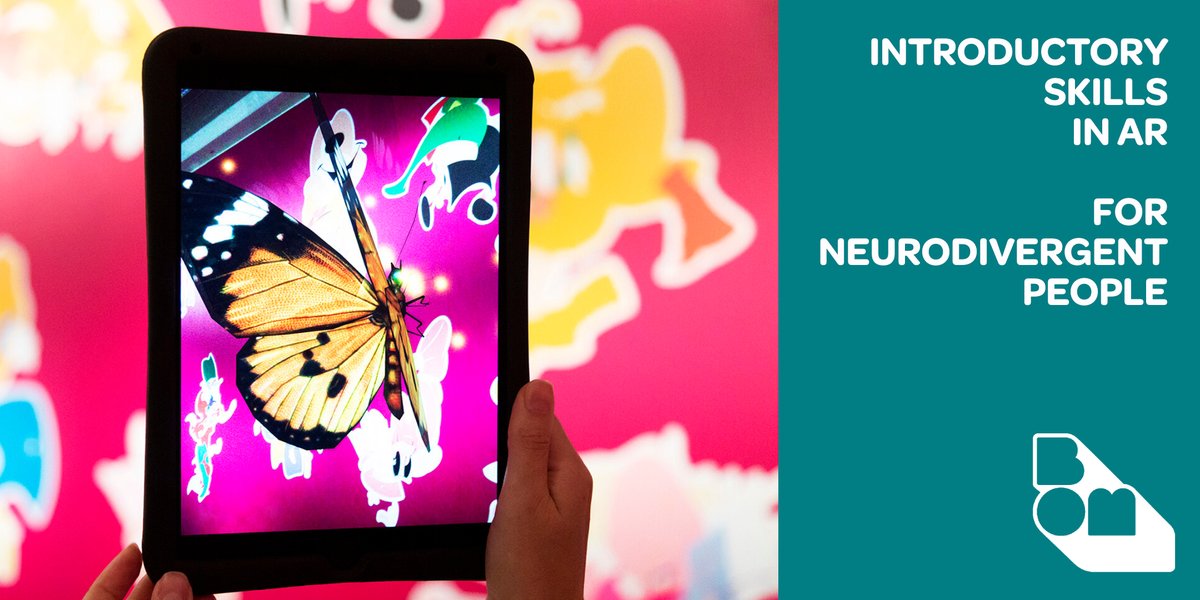