BOM is delighted to present Justin Wiggan’s first solo show 26 October 2016 to 28 January 2017. Life Echo is a groundbreaking experiment in sound and memory, which Wiggan has been developing for over three years.

A Life Echo is a personalised soundscape of a person’s most powerful, positive memories. Originally trialled with John Taylor Hospice in Birmingham for patients receiving end of life care, the process involves the creation of a personalised phonic memory map, using sound triggers to stimulate memory, communication and interaction.

More recently, Wiggan has been working with a range of different groups to see if the technique could be used to create positive memory interventions in everyday life. He calls this process a Life Anchor, which uses the same tools and processes as a Life Echo, but encourages individuals to imagine the memories they would like to experience in the future whilst at a pivotal moment in their lives.

Through this art-based enquiry into sound and memory, Wiggan is exploring whether Life Anchor could create positive changes in attitude and behaviour, and the project is soon be undergoing clinical trails.

As one of the most important artists working at the intersection of arts and health today, Wiggan’s pioneering project is attracting interest from across the medical industries, as Bethan Miles (Heart of England NHS Trust) explains:

“The research activity which has led to the development of Life Echo has created much interest and traction across key areas of the healthcare system (hospital and community settings). A number of NHS organisations have already indicated that they wish to collaborate in this activity as its success will have a positive impact on the health and wellbeing of patients, carers and the community.”

The exhibition will feature specially designed pods to nestle visitors into the Life Echoes of others, and invites the public to participate in this fascinating experiment by creating their most powerful life memory triggers. 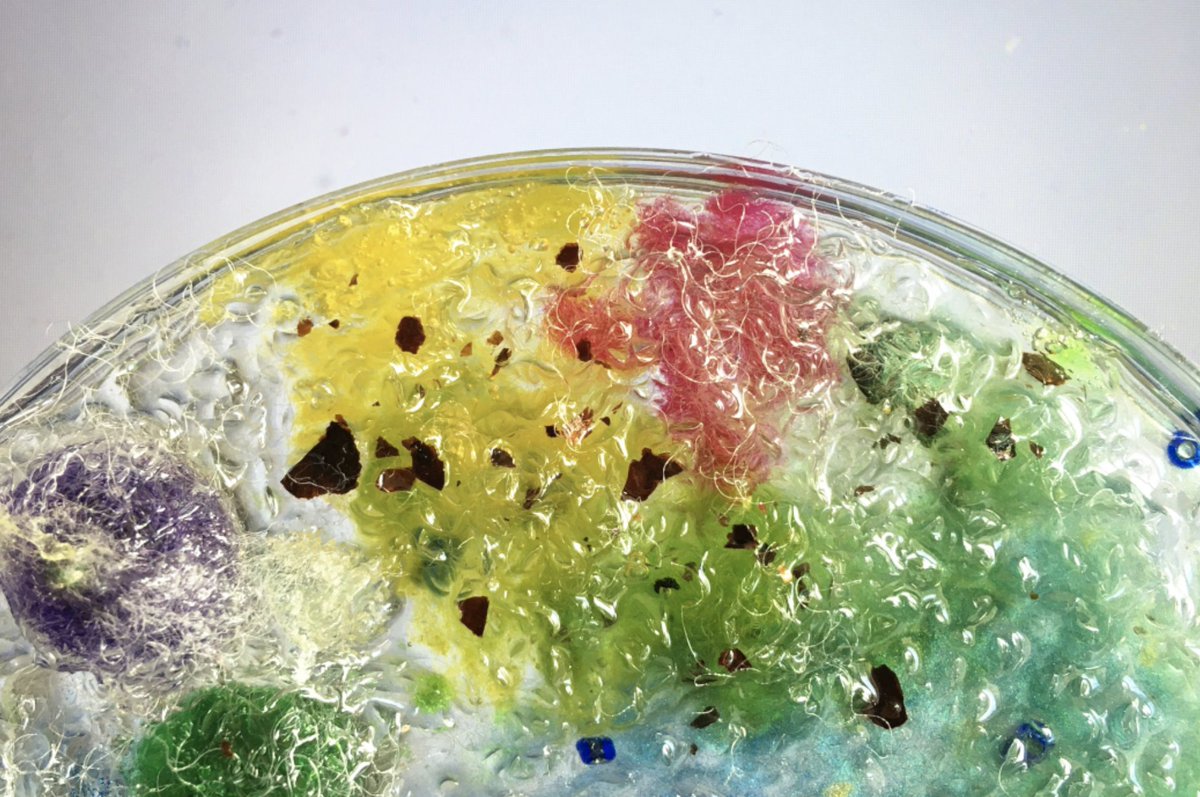 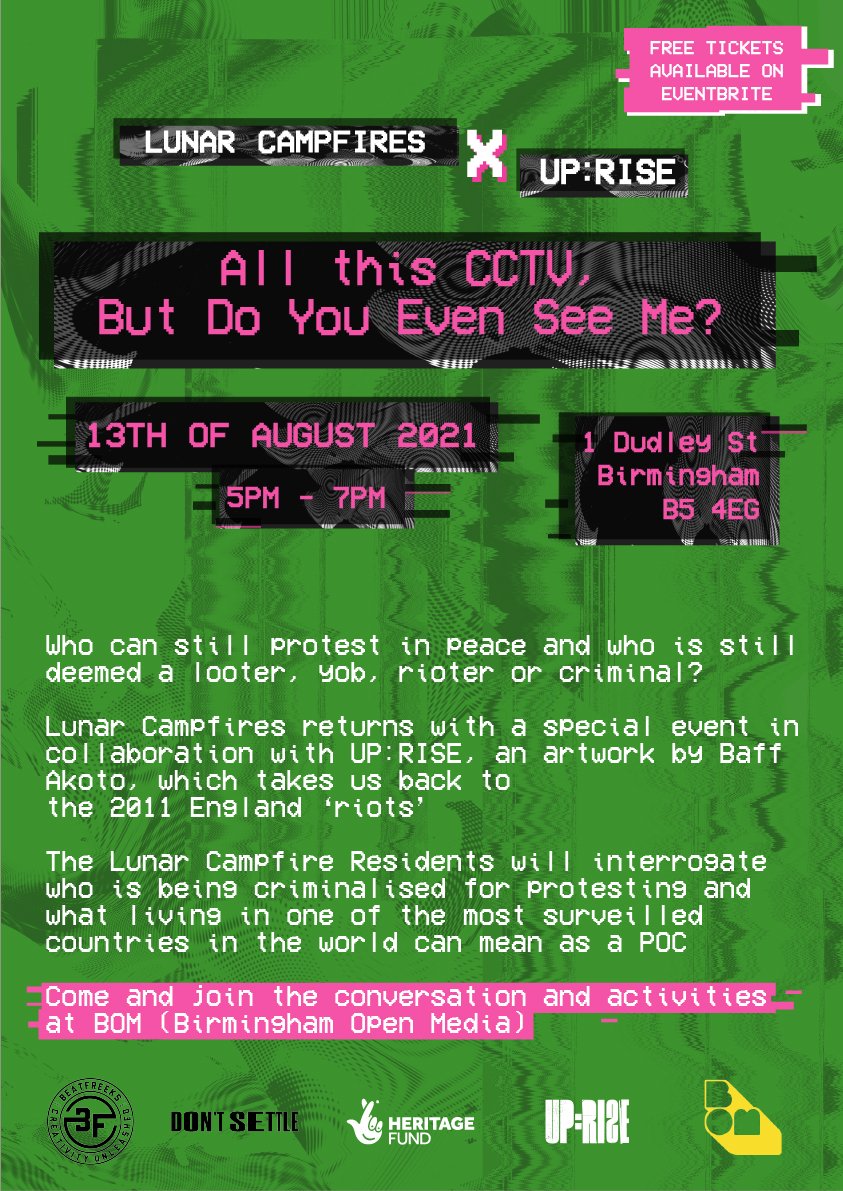 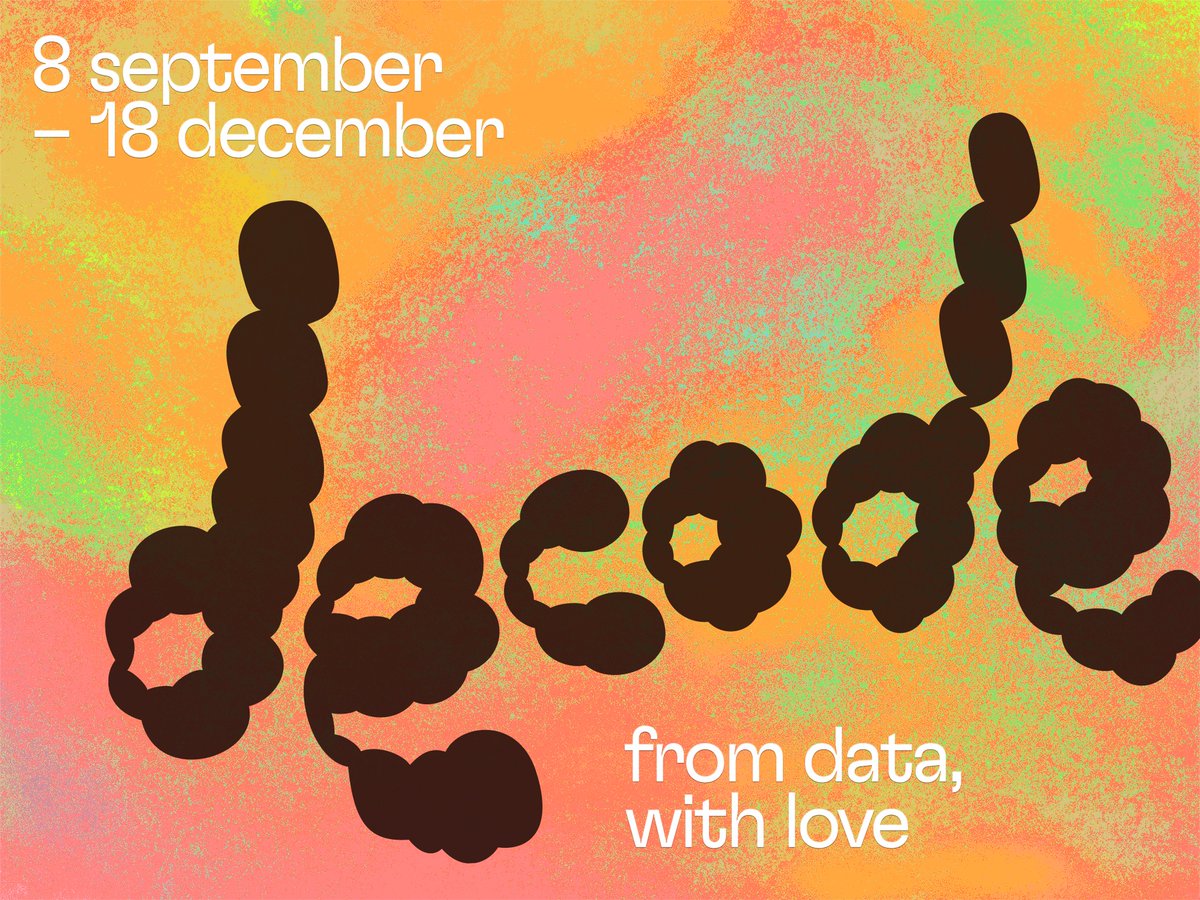