Karen Newman, Director
Karen is the Founder / Director of BOM. She moved to Birmingham from Liverpool in late 2012 to research and develop BOM’s creative and business models, including a Research Fellowship with Coventry University, and secured the key partnerships and support to drive forward BOM’s new space. Previously she was Curator at Open Eye Gallery (2010-12) and FACT (Foundation for Art and Creative Technology) in Liverpool from 2005 – 2010, as well as a contributing curator to Liverpool’s Capital of Culture year in 2008 and the Liverpool Biennials 2006 – 2012.

Simon Bolton is an internationally acclaimed designer and innovation consultant, and also Associate Dean for Research and Enterprise at Birmingham City University. Since graduating from the Royal College of Art his work has been exhibited in the Design Museum London, Axis Gallery in Tokyo and the Pompidou Centre in Paris among others. He is a global thought leader for Procter and Gamble and BSkyB.

Jonathan is Professor of Photography and Media, Co-founder and Director of the Disruptive Media Learning Lab at Coventry University, a semi-autonomous cross-University experimental laboratory whose remit is to drive forward innovation of teaching, learning and practice. He is also a Trustee of The Photographers’ Gallery, London and an award winning media practitioner who makes use of science, technology and engineering in his work.

Heather Corcoran is Executive Director of Rhizome, a leading organisation to support contemporary art and technology, and an affiliate-in-residence at the New Museum, New York. She also leads Rhizome’s annual art-meets-tech event, Seven on Seven. She comes to Rhizome from FACT, the UK’s leading centre for new media, where she was  Curator; and the artist film commissioning agency, Film and Video Umbrella, where she was Deputy Director. She has held specialist positions at art and technology organisations internationally, including Interaccess in Toronto and the Barbican Centre in London.

Michael Sutton
Michael qualified as a Chartered Accountant with KPMG in 1974 but has spent the majority of his working life in engineering companies in the Midlands mainly in the aerospace industry. Multi national groups he has worked for include Lucas plc, General Signal Corp., Pre Cast Corp., NCH and Williams Holdings plc. In addition to jobs as a Finance Director he had a central role in an MBO from Williams Holdings plc which was followed by a full listing on the LSE. 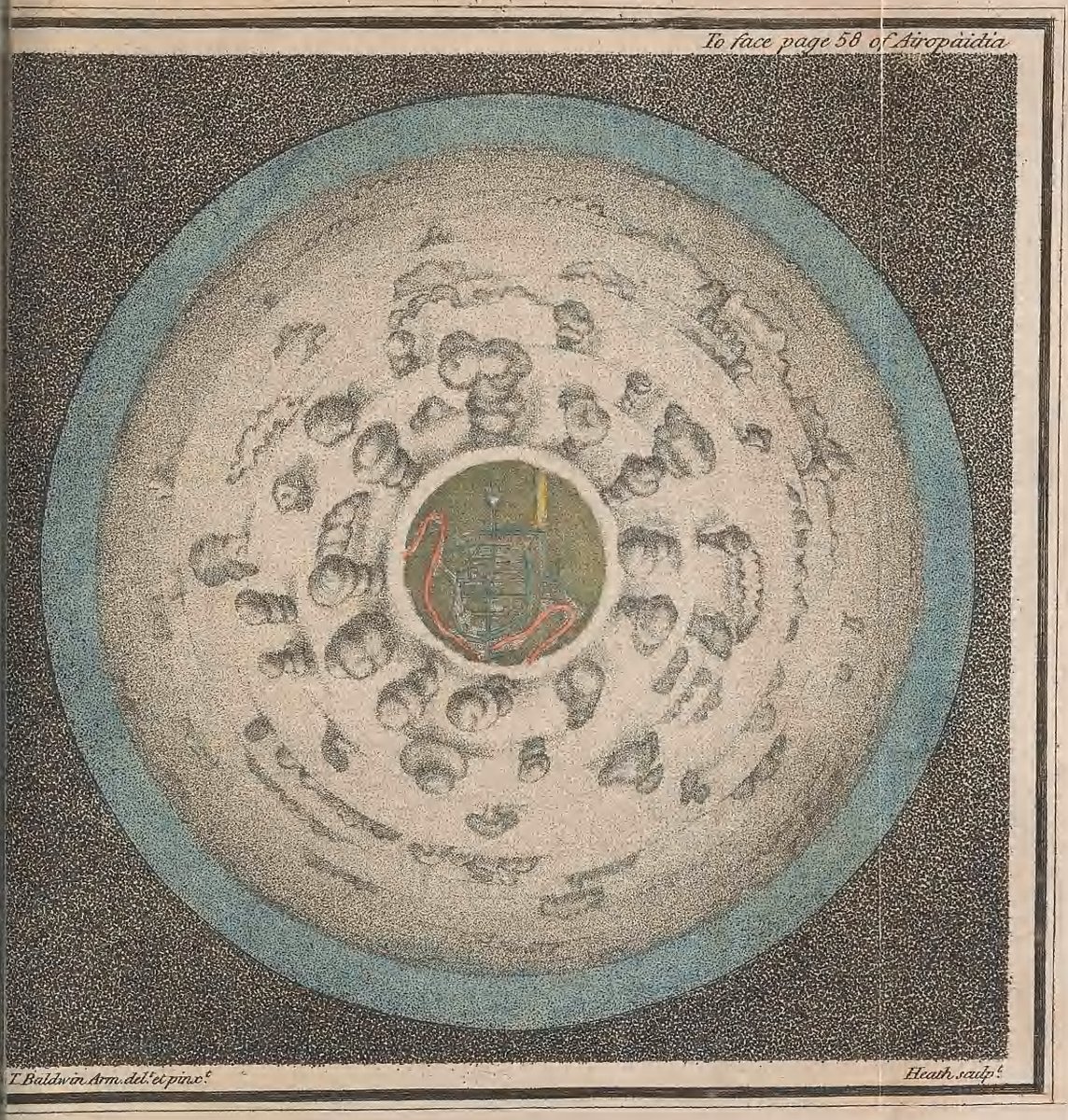 BOM @BOMlab
2 weeks ago
BTW, our website will be undergoing some much needed maintenance over the bank holiday weekend & so won't be accessible....it'll be back next week though 🥳🥳🥳
View on Twitter
1
0

BOM @BOMlab
2 weeks ago
On transgender day of visibility #TDOV2021, have a read of this article by @pinknews to explore how you can be a better trans ally. #tdov https://t.co/dndgXu5AIB
View on Twitter
1
2

BOM @BOMlab
2 weeks ago
In need of inspiration for #digital #art activities in school? Well we deliver hands on training! From 3D portraits to animations & collaborative artwork, Your teaching staff can gain the skills to enrich students digital art #skills. https://t.co/CeVe4bmCHR
View on Twitter 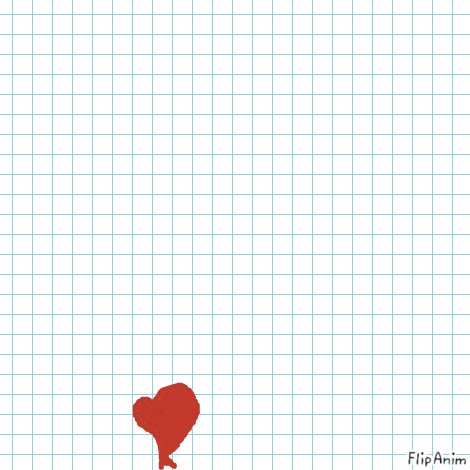